As the very warm summer weather continued I chose to go out with the camera early mornings and evenings.The images below were obtained on a lovely warm and sunny evening run over Longridge Fell and into Bowland.This is one of my favourite parts of Lancashire and not very far from home.

The little owl was enjoying the evening sunshine and posing on the roof of a roadside farmhouse on Longridge Fell.The roe deer female with youngster was again on a quiet part of the fell and was distant but I managed some shots with the long lens from the car.The barn owl was in the same area but I only managed a record shot and will be back to catch up with this lovely bird.Later as I travelled Bowland's byways I came across the usual brown hares and a distant roebuck out for an evening stroll.

On returning over Longridge Fell I spotted another roe deer doe hidden by dense vegetation and occupied with the tasty vegetation and soon after another roebuck appeared lit up by the setting sun.The final image is of the little owl again enjoying the late sunshine.Thanks for looking in and I will be back soon with more from my travels. 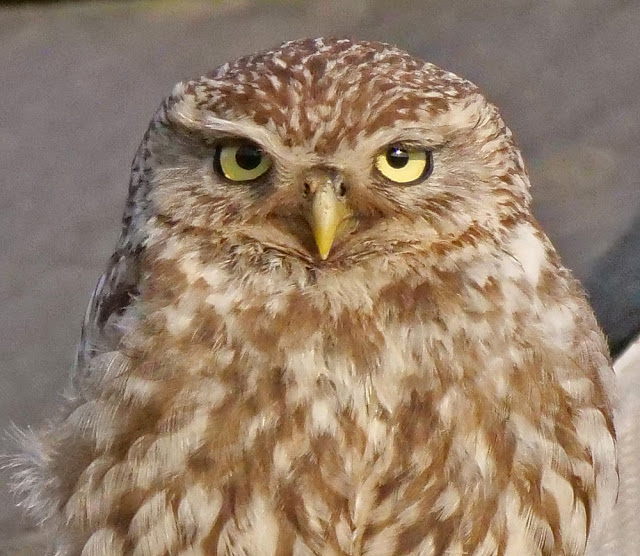 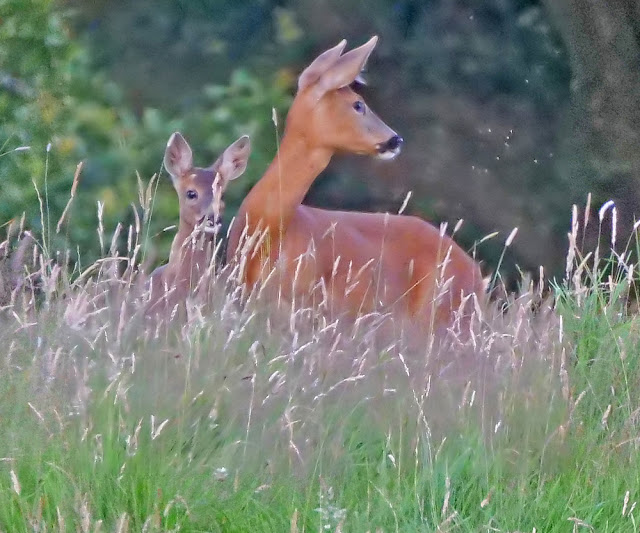 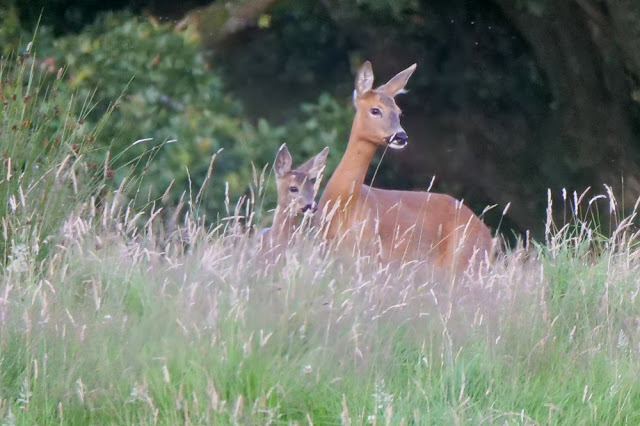 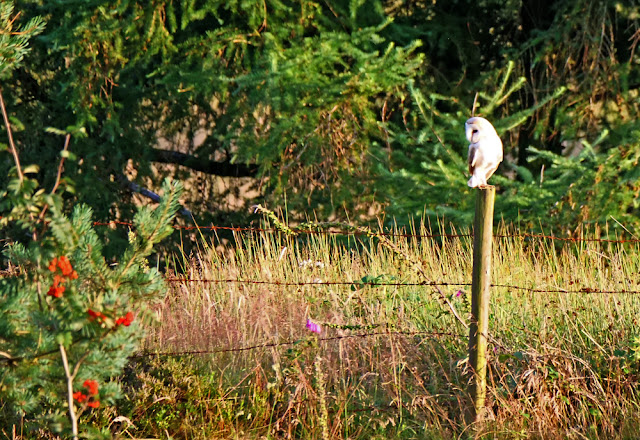 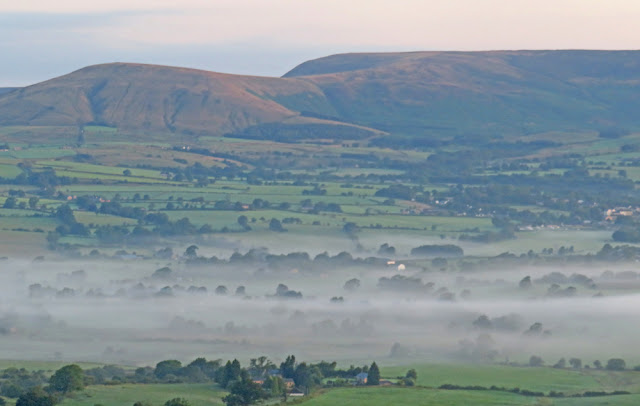 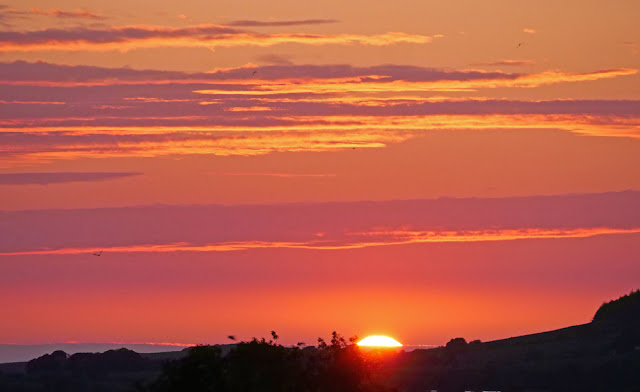 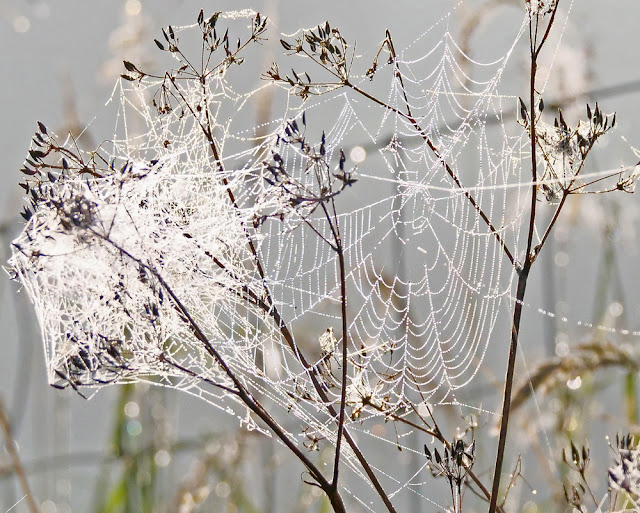 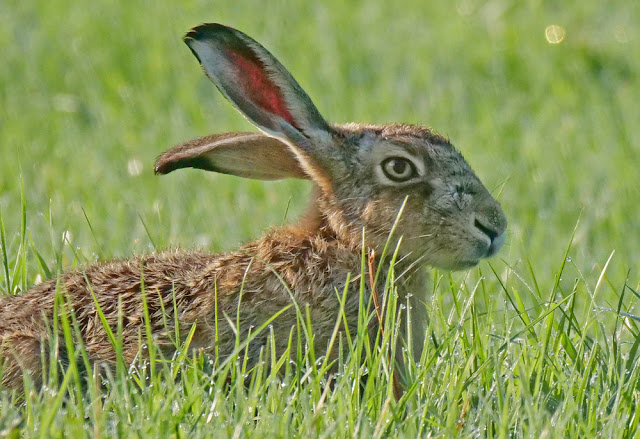 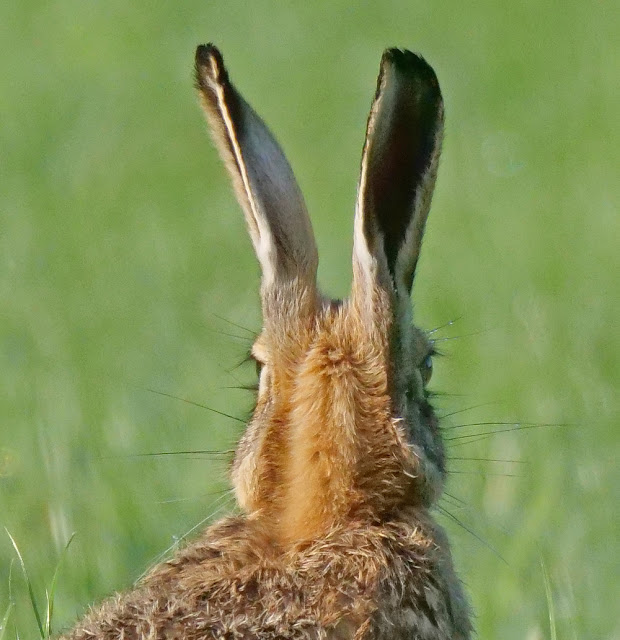 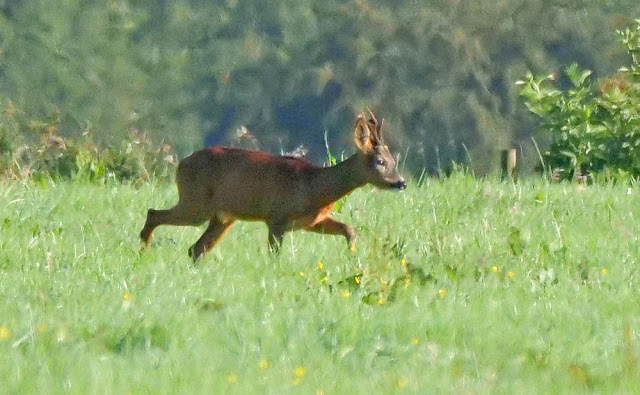 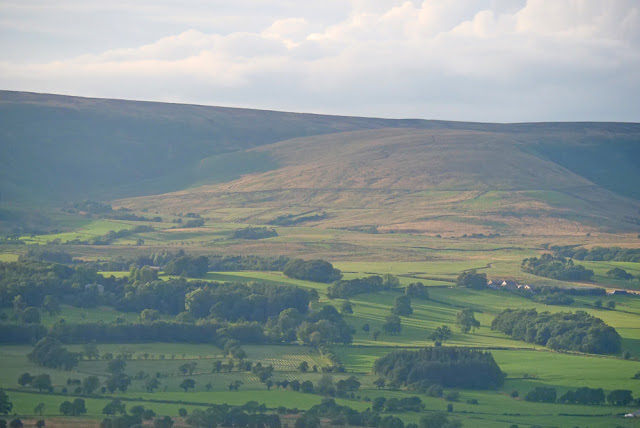 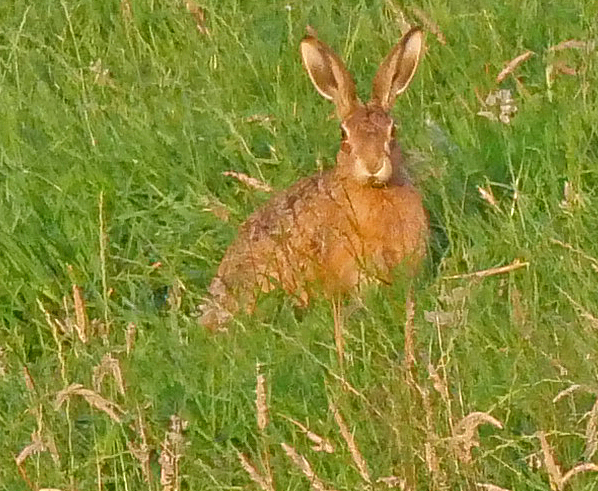 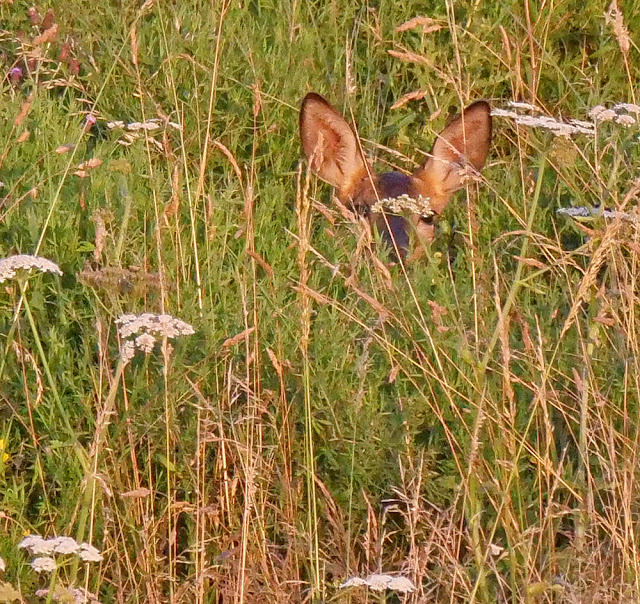 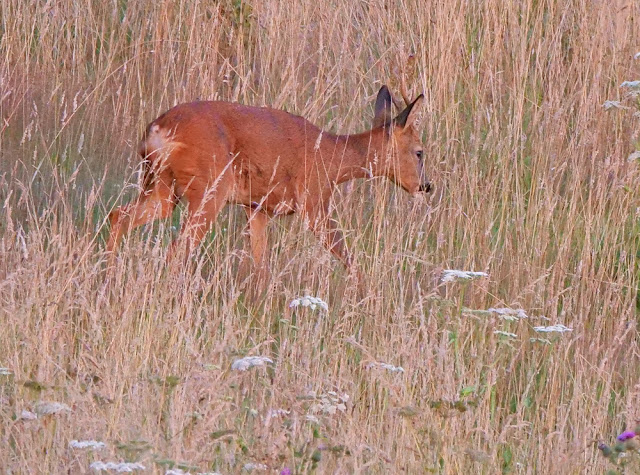 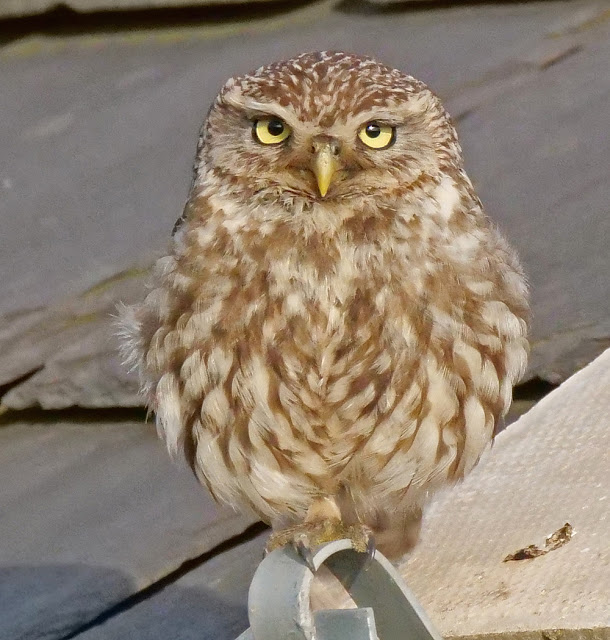